In case you missed it, there was a lot of chatter about restaurant no-shows this week.

Last year I championed a great Gazette article—the first to spark serious awareness of the issue. It featured plenty of restauranteurs who were all-too-familiar with no-show diners. But a veritable firestorm kicked off this week with the birth of Twitter account @NoShowsMontreal. Its purpose? To name and shame no shows.

The account came online only days after Villeray’s Tapeo saw 28 patrons skip out on their reservations in one single night.

@NoShowsMontreal launched with gusto, telling restos to: “…send us in a (direct message) the name and complete phone number of your no-shows, we’ll post them here.”

Then it seemed to disappear—casting doubt on the seriousness of its authors, or visions of a complaint and Twitter Terms of Service violation.

But—much to the joy of hungry journalists—it turns out the glitch was temporary. The account was back up as of Wednesday afternoon, garnering more than its fair share of media attention.

In the interim, it seems a few lawyers were consulted. The authors’ modified request was that perpetrators’ numbers be shared with partial anonymity, “e.g. (514) *23-*567”, all while noting it remained “entirely legal to publish the full name of ‘no-shows’, very useful for all restauranteurs.”

Obviously not everyone agreed with the aggressive tactics, prompting various different responses.

Meanwhile, many restos lauded the effort, while others remained ambivalent. And as for the man whose story seemed to kick off all the attention? Tapeo’s Victor Alfonso tweeted appreciately about all the awareness, yet stopped short of endorsing the tactic. 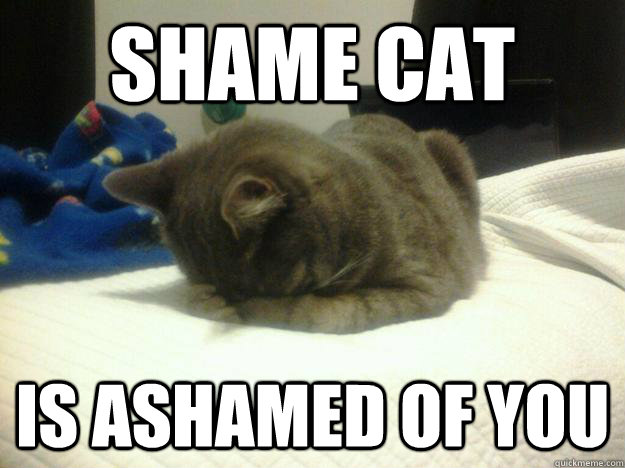 Whatever your views on naming and shaming no-shows , the discussion has brought out several important points, not the least of which are Québec’s archaic laws when it comes to a resto rights. An establishment, for example, cannot legally charge a no-show credit card, nor can they accept prepaid sums for meals as collateral.

When you think about it, this is totally wacky—a holdover of rituals and traditions around public dining that really have no relation to modern business practices.

Booking tickets for concerts, galleries or other outings are par for the course—usually online with a credit card. Ditto for hotels, which always have clear terms as to when and how one might cancel a reservation (and the ensuing penalties).

Why, in an era of on-demand entertainment and ubiquitous online ordering, should restaurants be shackled by such bygone legislation?

As of now, @NoShowsMontreal has generated a lot of buzz but has only actually posted the names of six pesky patrons.

But they’ve been very successful at highlighting the faulty logic in our business laws, which are mostly hurting small establishments. It’s sad, because these scaled-down, agile kitchens are exactly the types of places we need to keep culinary innovation alive.

Bacon trend is way past its expiry date

#CelebrityFeuds: Will they ever end?

Eight things that mattered for food in 2014