Where do the Republican front-running prez brigade stand on food policy? What do the Democratic presidential candidates say when it comes to important food issues?

More than most other issues, food remains foundational to the wider platforms of the GOP & Democratic 2016 primary candidates. It’s reach relates to the deeper economic, environmental, foreign policy, health and labour platforms on offer.

For all the debates, media hype and fact checking, there’s been little to no discussion of food issues, let alone wider food policy. Here in Canada, it took outside advocacy groups to push for food policy in the run-up to the election.

The Eat, Think Vote campaign urged citizens to eat with their MPs to get them to pledge to tabling national food policy. Luckily, it seems the tactic worked, as the eventual majority party made good on their promise to follow through on the national food policy mandate, not to mention what we see now in mainstream press running renewed calls for this policy.

US food advocacy groups have had a harder time tabling such issues, yet Food Tank put out this great list of questions for presidential candidates which I lauded last month with other similar calls. Recently, some others have joined in, most recently celeb foodie Michael Pollan (in Esquire, of course) and celeb chef Tom Collichio.

It can be hard to find what morsels of food-related policy the front-running GOP or Democratic candidates have publicly put out in their platforms.

So we’ve done the work for you. See below for the food policy snippets form their policies, starting with the Republicans. Or, if you’re interested in the Dems, skip down to our summary the 2016 Democratic candidates.

For Cruz, policy platforms on food fall under his reforms to small businesses and the stable dollar.

For small businesses, when it comes to food, Senator Ted Cruz promises to:

His platform promises to rein in the Fed, which he promises will help farmers and ranchers:

For income of farmers and food workers, Cruz’ flat tax policy would promise to free up income to get the economy flowing so to speak

Rubio dedicates one entire policy platform to farms. His main premise is to “get government out of the way of farmers” via curbing overregulation, cutting taxes and opening up new markets.

This includes platform to:

Donald Trump does not explicitly state food policy platforms, though vague connections might be found in his trade proposals.

Democratic 2016 presidential candidate Senator Bernie Sanders (D-VT) has the most lengthy public platform relating to food. In several sections of his platform, he touches food issues. In particular, food policy is explicitly mentioned in the platform he calls “fighting for the rural economy.”

Sanders promises the following outcomes from the platform of his farming and food policies:

Senator Bernie Sanders promises to “fight for America’s small and mid-sized farms.” In particular, he pledges platform policy to:

Several energy policies impact farmers, ranchers and small food businesses, not to mention food to plate distribution. Senator Sanders is particularly firm on this matter. His platform says it will:

Though not directly related, Sanders speaks fully on rural US improvements, which has huge impact on farmers, ranchers and the future of food quality & distribution. Senator Sanders pledges to:

Former Secretary of State Hillary Clinton, in her US presidential candidacy for the Democratic party, does not specifically offer food policy improvements. Certain issues for food production, distribution, farmers & ranchers crop up in her other platforms.

She does have a platform on renewable energies, some of which touches directly farmers and food production. Secretary Clinton promises to:

Clinton promises broadly in her rural policy to raise agricultural “production and profitability for family farms.” Vaguely, she mentions that:

Yet her policies do not go into specifics, except to: 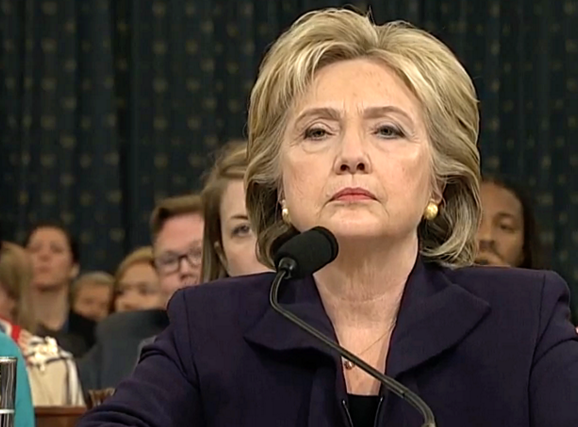 Rallies to be held against Marc Emery’s extradition

American Failsafes: How Congress and the Military Could Save the World from a Donald Trump Presidency